Ultrasound (US) imaging is a widely used medical imaging technique. As US has high temporal resolution and is non-invasive, it is an appealing choice for applications which require tracking and tissue motion analysis, such as motion compensation in image-guided intervention and therapy. Specifically, we want to address the issue of respiratory motion in the liver.

While there is a large number of relevant works in motion tracking, it is difficult to compare the reported tracking strategies. Critical factors are the lack of a public dataset, the variation in tracking objective and validation strategies. The aim of the challenge is to present the current state-of-the-art in automated tracking of anatomical landmarks in the liver and compare different methods.

The first CLUST workshop was held at MICCAI 2014. All information can be found here. CLUST 2014 is generally not open for submissions anymore, since it has been superseded by CLUST 2015.

The second CLUST event was held at MICCAI 2015, based on an extended dataset and on-site processing. All information, including the results and proceedings, are available here.

CLUST 2015 is still open for general submissions, which will be published on the Results page. 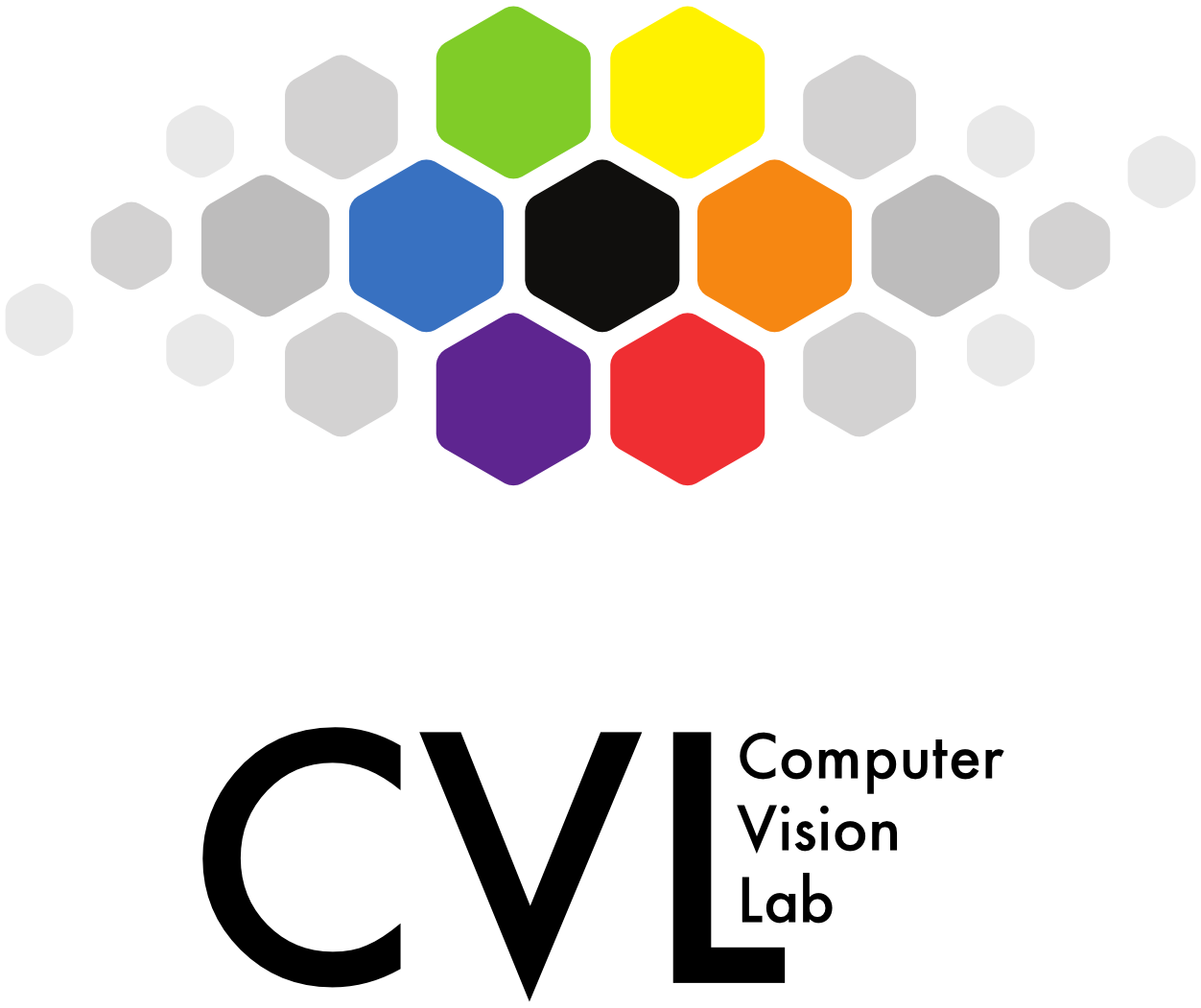